One of the real forerunners of the electric guitar, the great Richard Anthony Monsour, popularly known as Dick Dale, the king of surf guitar, was also mainly accountable, along with Leo Fender, for the instrument’s discovery of an amplifier able to withstand its assaults, which paved the way for the hardest rock. These are the legendary Dick Dale’s go-to hits.

King of the Surf Guitar

The title tune to Dick Dale’s King Of The Surf Guitar album was “King of the Surf Guitar.” The album was published in 1963. It’s one of the few vocal tracks we’ve ever featured on this list. Even though the vocals on this song are more of a girl group harmony than a lead vocal, they do highlight Dick Dale’s incredible, wailing guitar playing on the track. 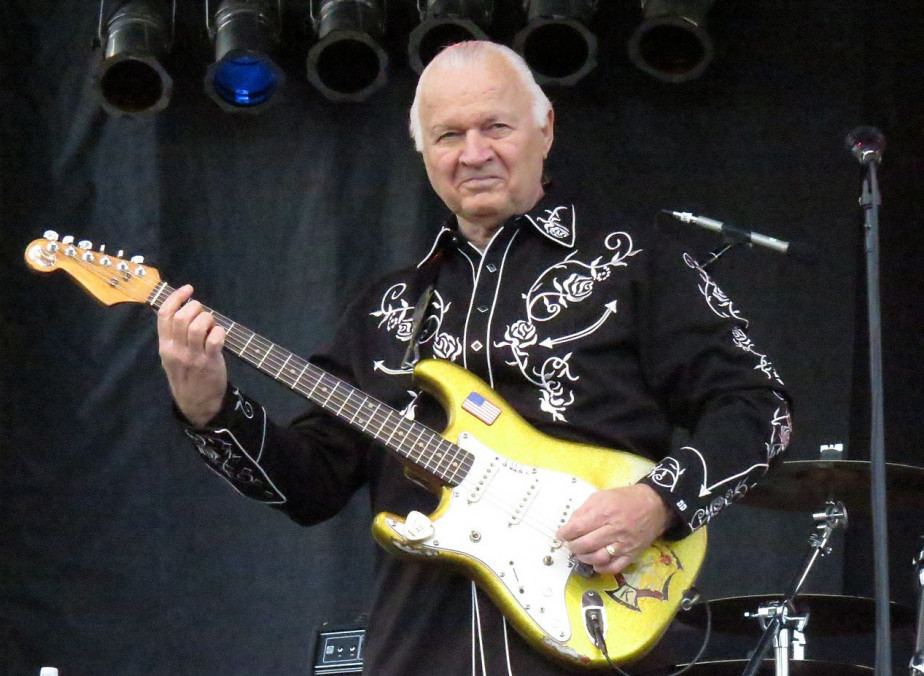 On his debut studio album, Surfers’ Choice, Dick Dales released this timeless tune. Fall 1962 saw the release of the album. The first song on the album was “Surf Beat.” He is regarded as the founder of heavy metal in part because of this. You can picture Dale breaking amp after amp while playing this tune nonstop on his left-handed Strat that Leo Fender gave him. These tiny 10-15W amps were destroyed before the onslaught of “The Beast,” a guitar that, had the strings upside down, with the sixth string on top and the first string below, the way Dale had been taught to play. Dale’s force and volume were too much for these amps, which went up in flames.

Dick Dale makes excellent use of the renowned Bo Diddley hambone beat in the fantastic song “Jungle Fever.” Dick Dale’s “Jungle Fever” recording was made in 1960 and distributed by the Deltone label. It was initially released as a single. Eventually, the song would appear on a great number of Dick Dale compilation albums that were put out throughout the years.

Dick Dales, better known by his stage name “Mr. Eliminator,” is a fantastic place to start if one wants to go deeply into the history of heavy metal music. Listen to how Dick Dales uses these minor basslines in this song. In addition to many other early and hard rock bands, you can hear what guys of Black Sabbath were featuring when they were younger, before forming their band. 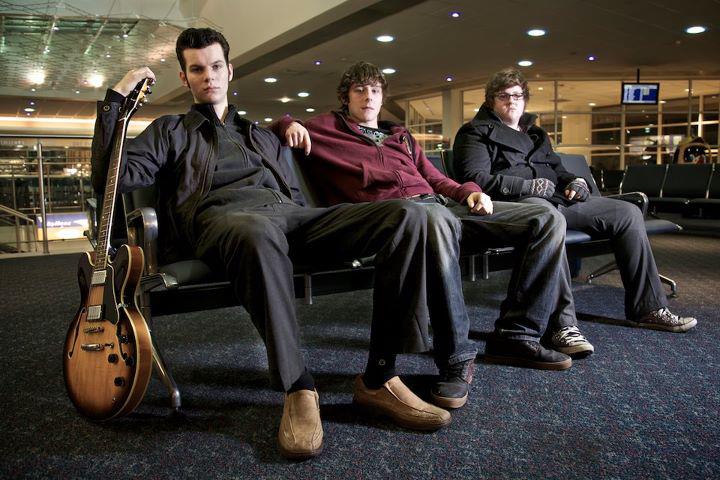 A magnificent combination between two of the most popular rock guitar giants of all time serves as the opening track on our list of the Top 10 Dick Dales tracks. This fantastic rendition of Chantay’s “Pipeline” by Stevie Ray Vaughan and Dick Dale was recorded in 1987. View the fantastic film below to see how well these two talented musicians are portrayed. Dick Dale’s live performance highlights his great stage presence and insane guitar playing. The actual depths of Stevie Ray Vaughan’s skill set, which were much above that of most other guitarists, are shown in his performance. Please watch this video; it is fantastic. The song was created for the 1987 film Back To The Beach soundtrack.